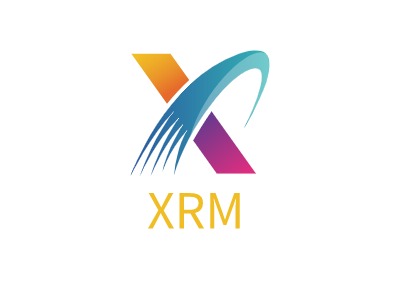 When considering the “toughest” materials, most people either think first about diamonds (a form of carbon) or titanium. But you should also add tungsten to the list. It’s actually the strongest material known to man next to diamonds. Of all the non-alloyed metals, it has the highest melting point. It also has the lowest vapor pressure and the highest tensile strength.

It doesn’t occur naturally in its pure metallic state, however. It’s found in several ores like scheelite and wolfram. Most of it comes from China, which accounts for about 85% of the world’s supply. In 2013, China produced an estimated 68,000 metric tons. Russia comes in at a distant second at just 3,600 tons.

Below is the historical Tungsten price per metric ton.